One of Chicago’s most iconic buildings.

The one and only skyscraper that sits east of Chicago's legendary Lake Shore Drive, Lake Point Tower quite literally stands above and beyond the rest.

Completed in 1968, Lake Point Tower is located in the Streeterville neighborhood of Chicago’s Near North Side. The design—from architects John Heinrich and George Schipporiet—has inspired dozens of buildings across the world including the world’s tallest building (Burj Khalifa in Dubai).

Working under the firm name of Schipporeit and Heinrich, Lake Point Tower’s architecture were students of Ludwig Mies van der Rohe, one of the best-known architects of the Bauhaus movement and International Style school.

At the time of its completion in 1968, the 645-foot tall Lake Point Tower was the tallest apartment building in the world. 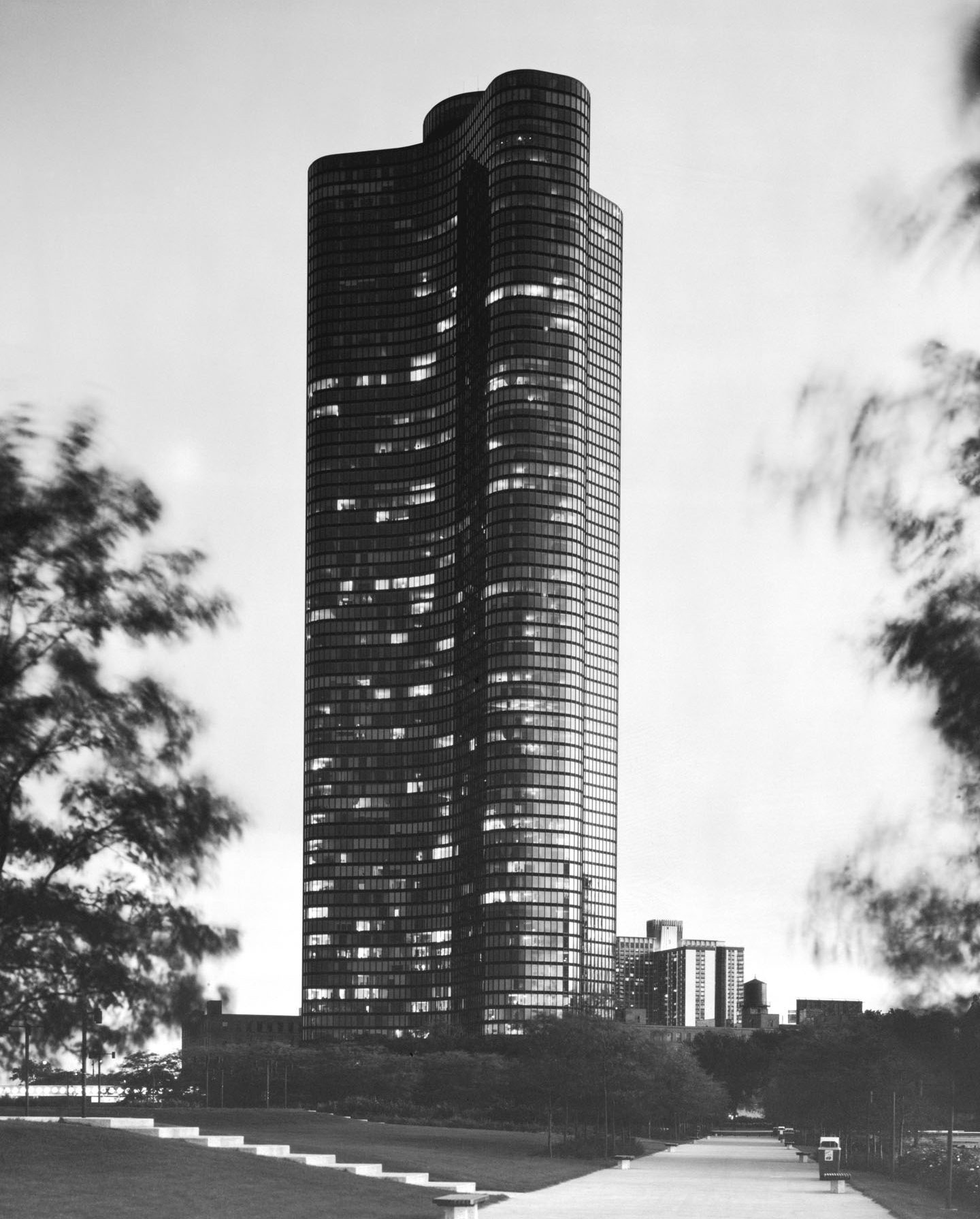 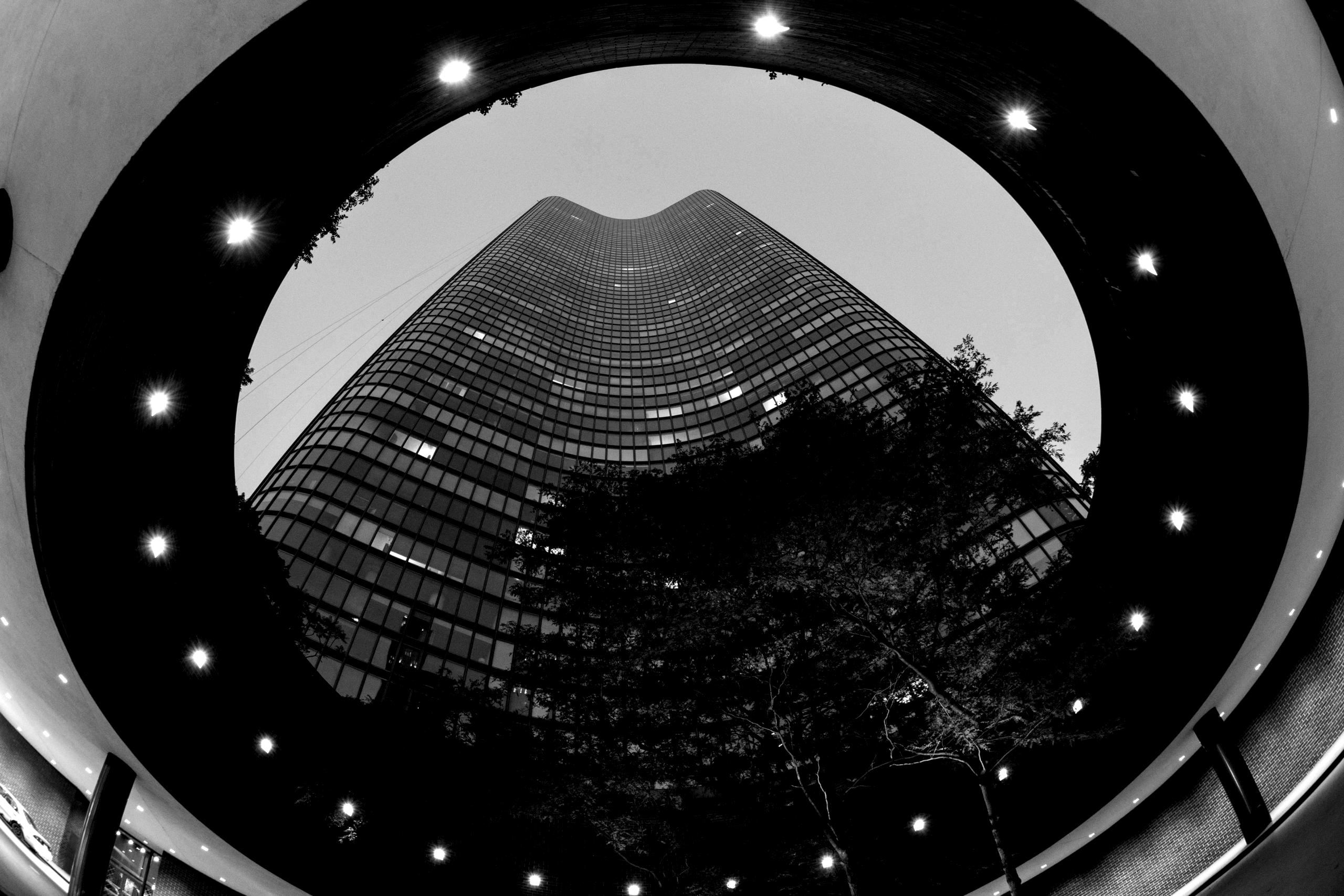 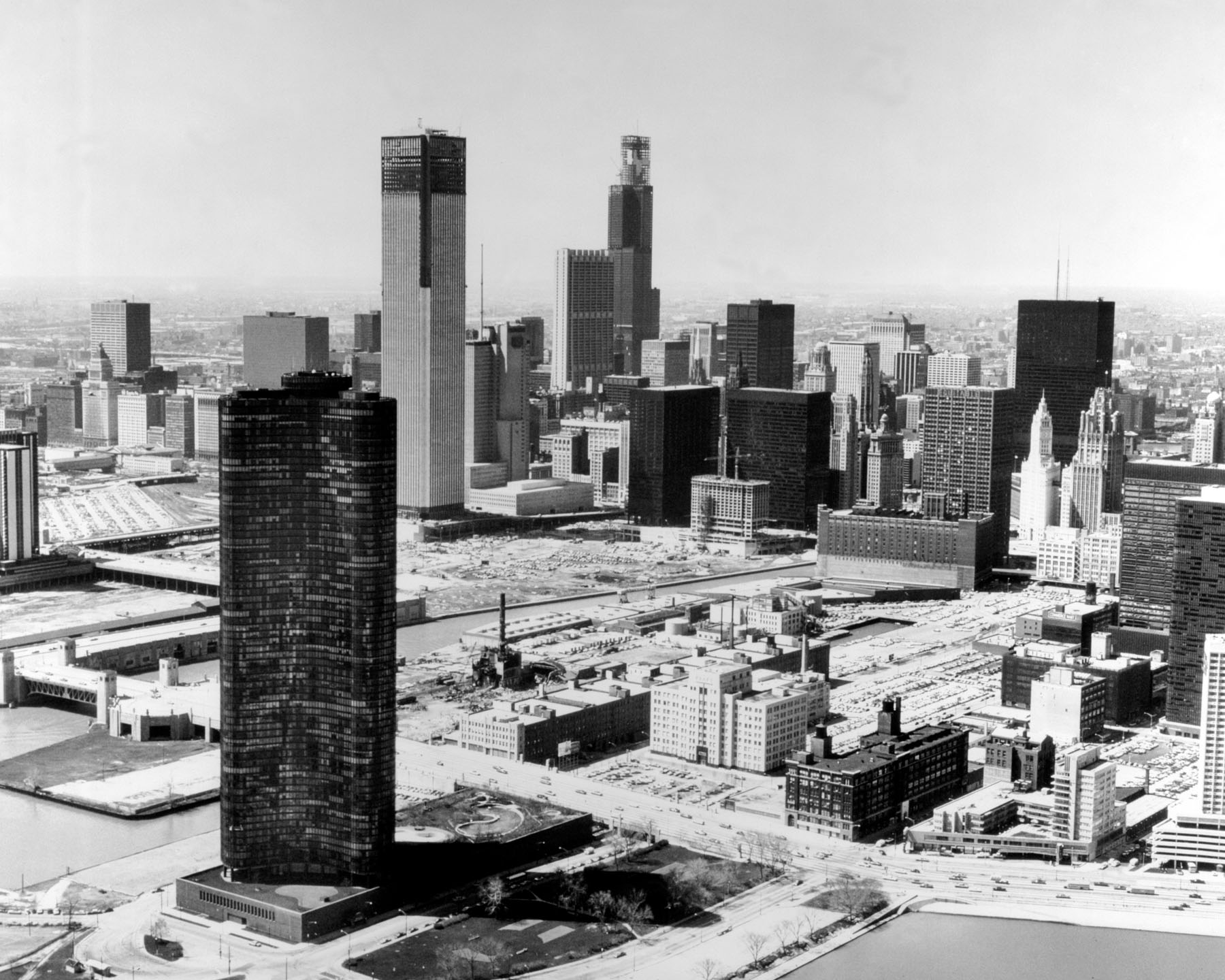 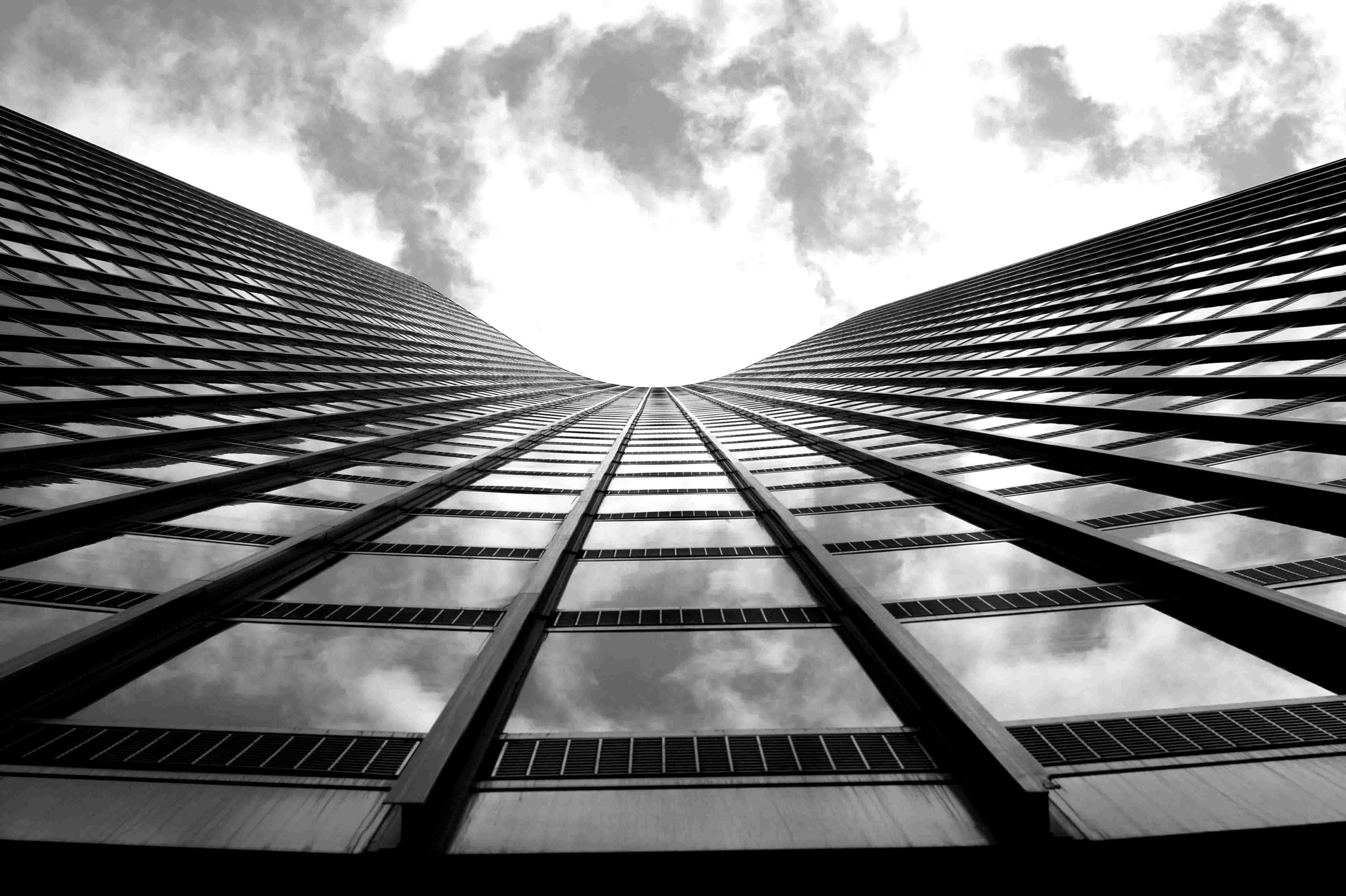 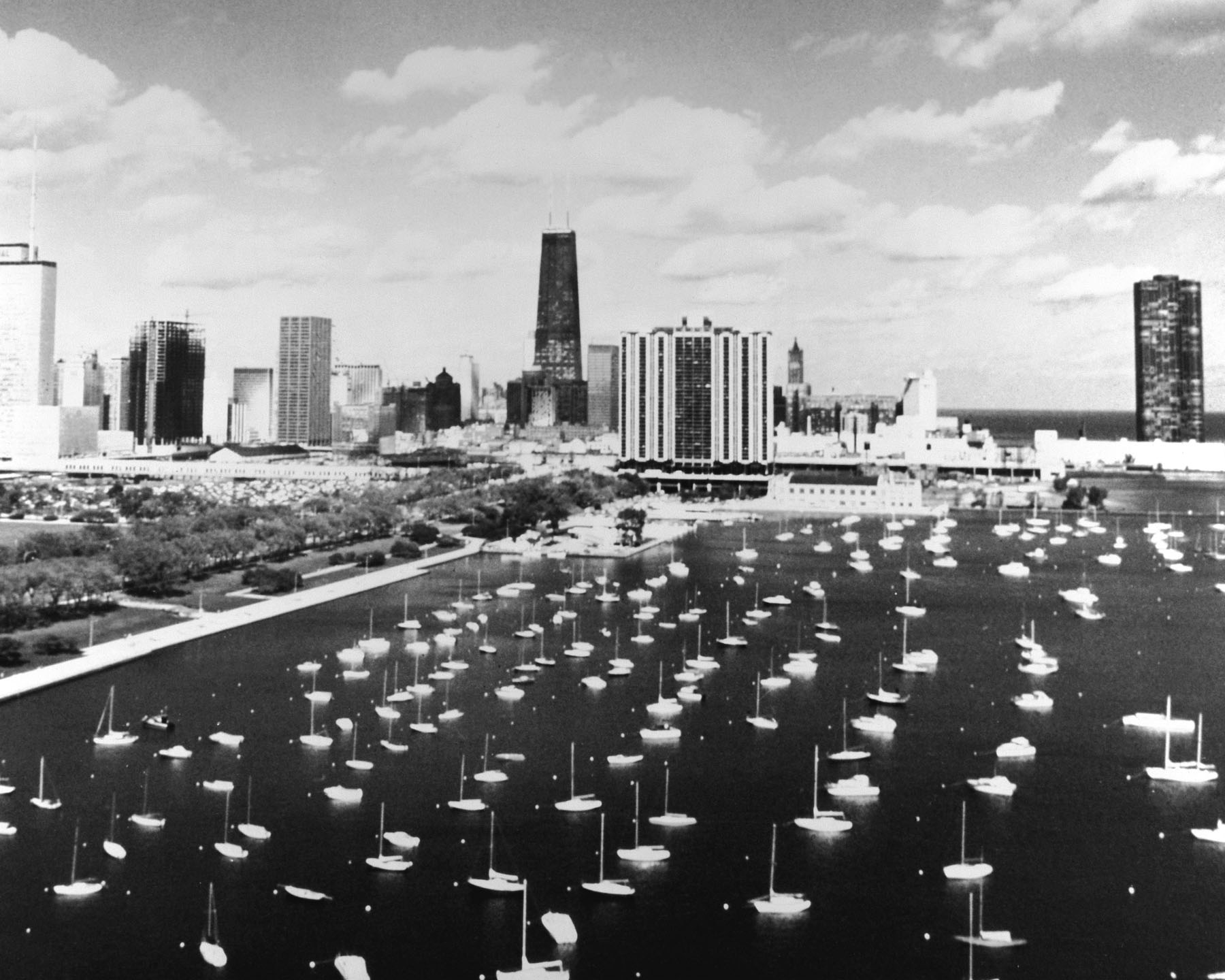 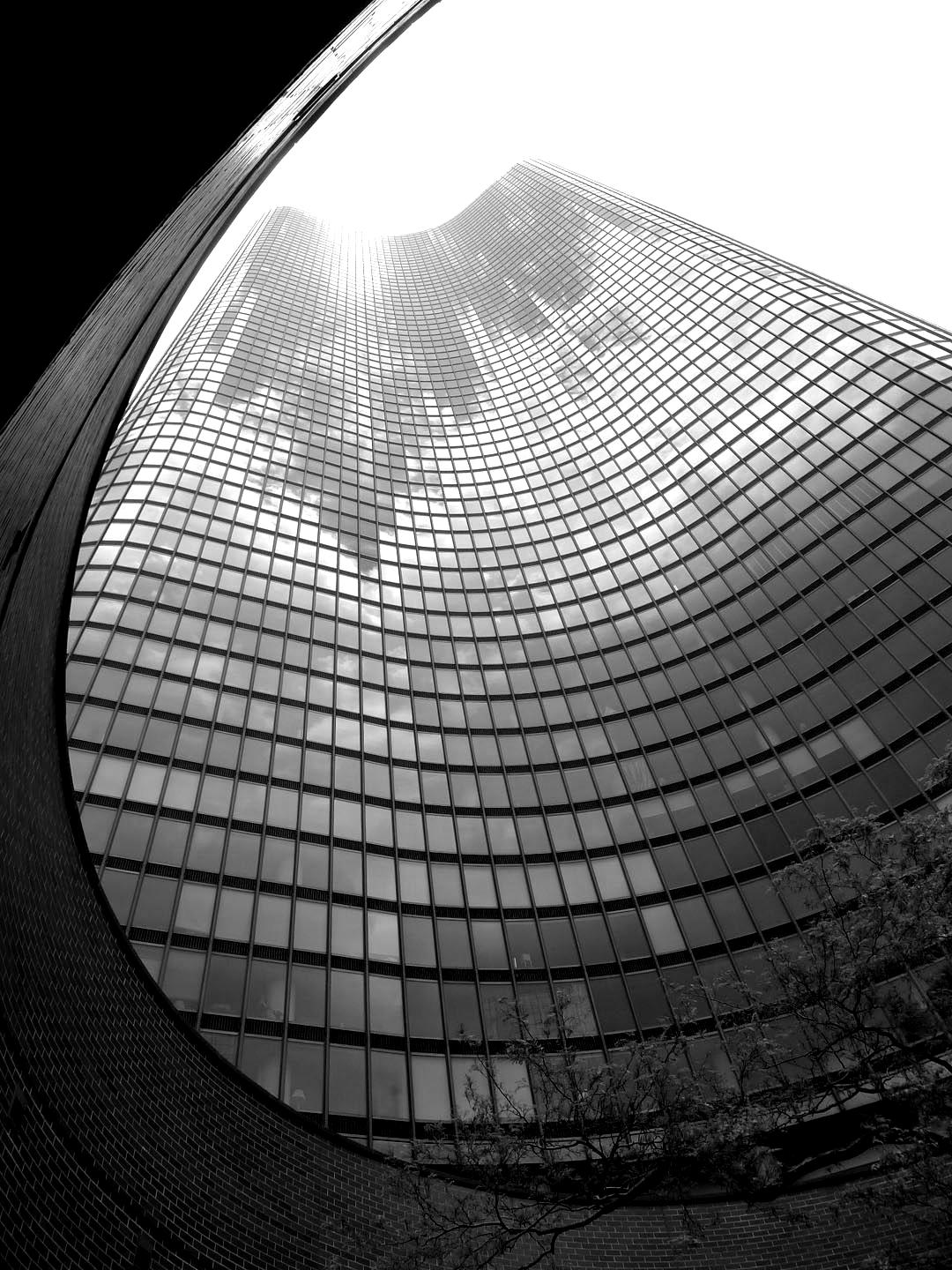 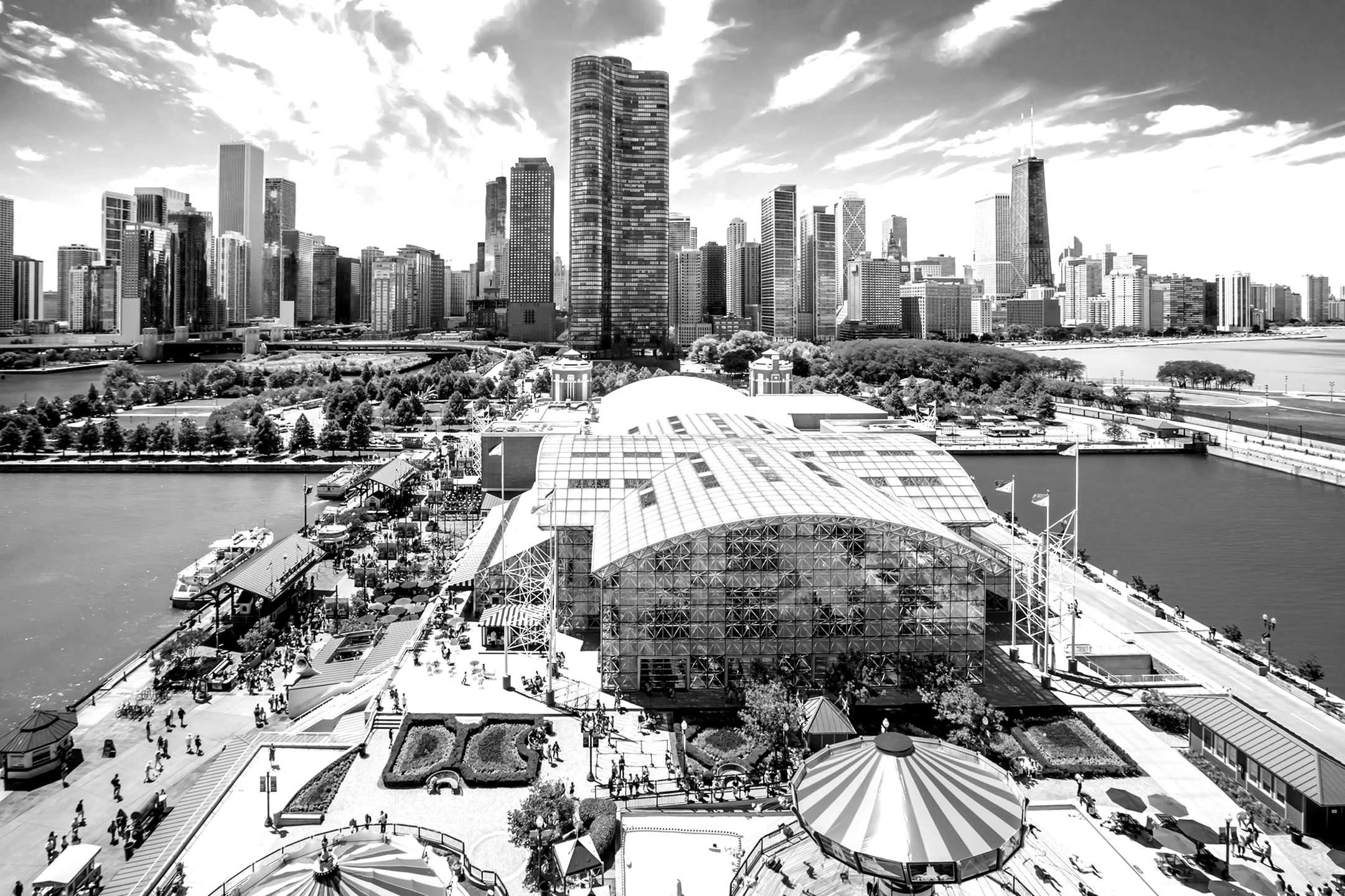 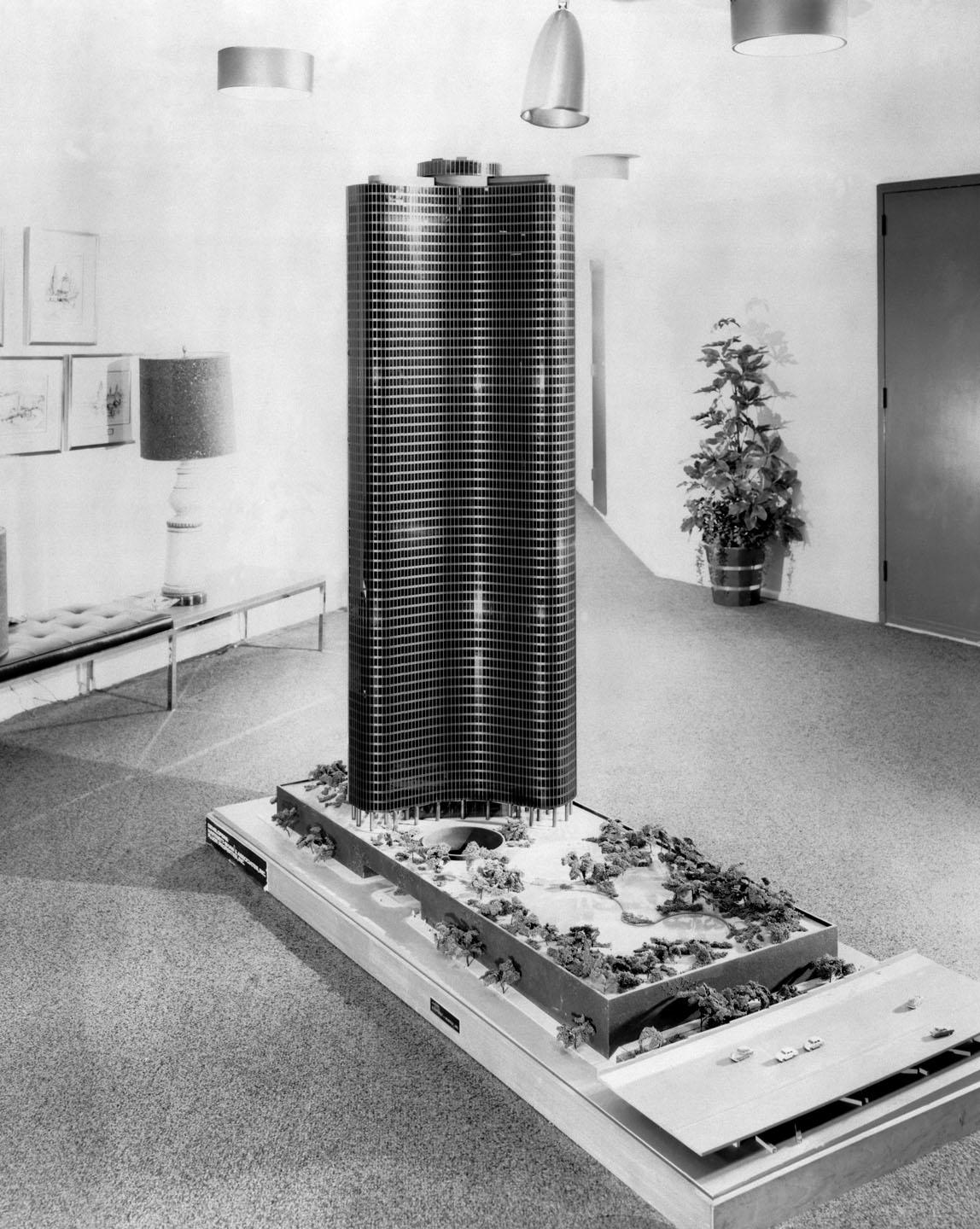 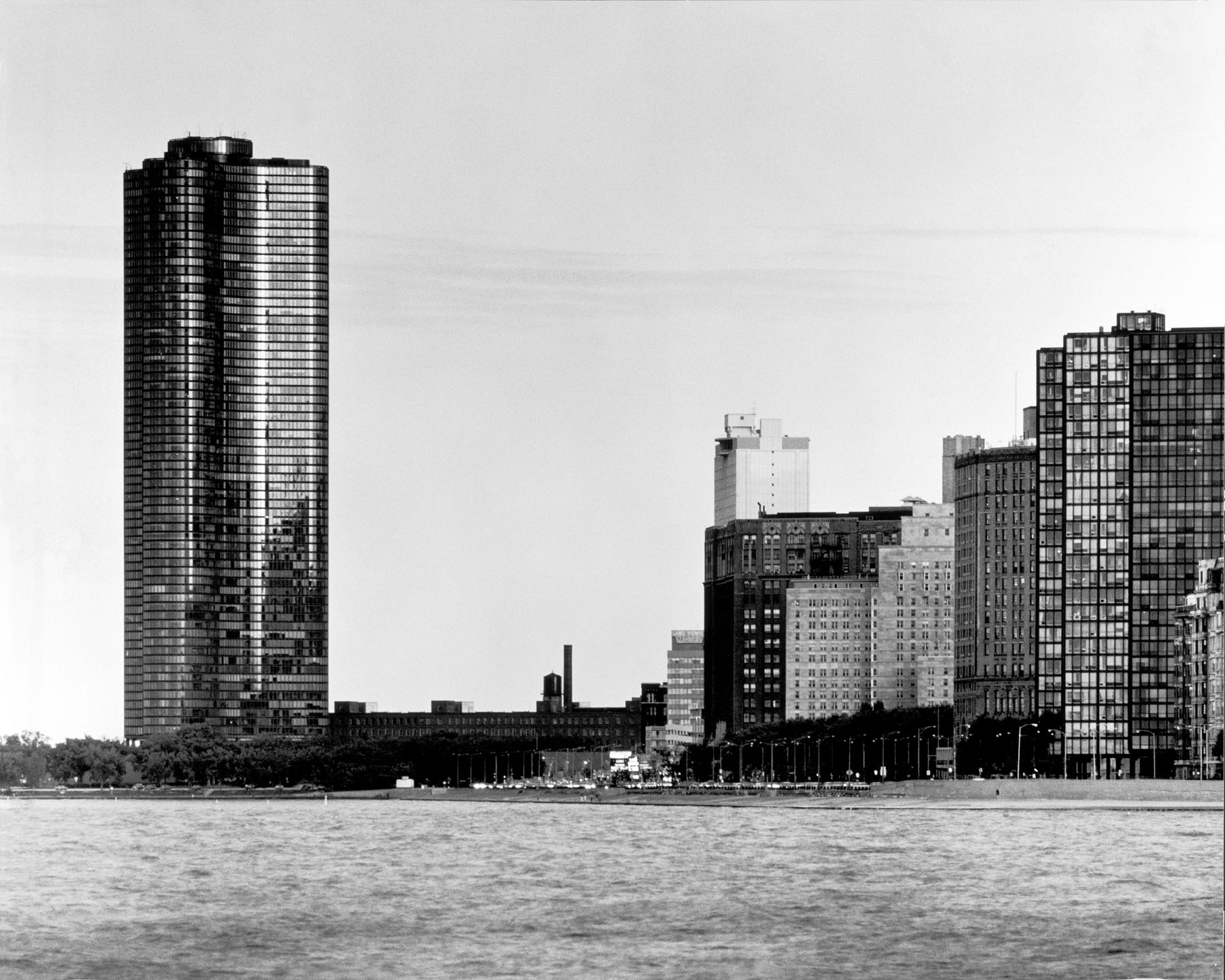 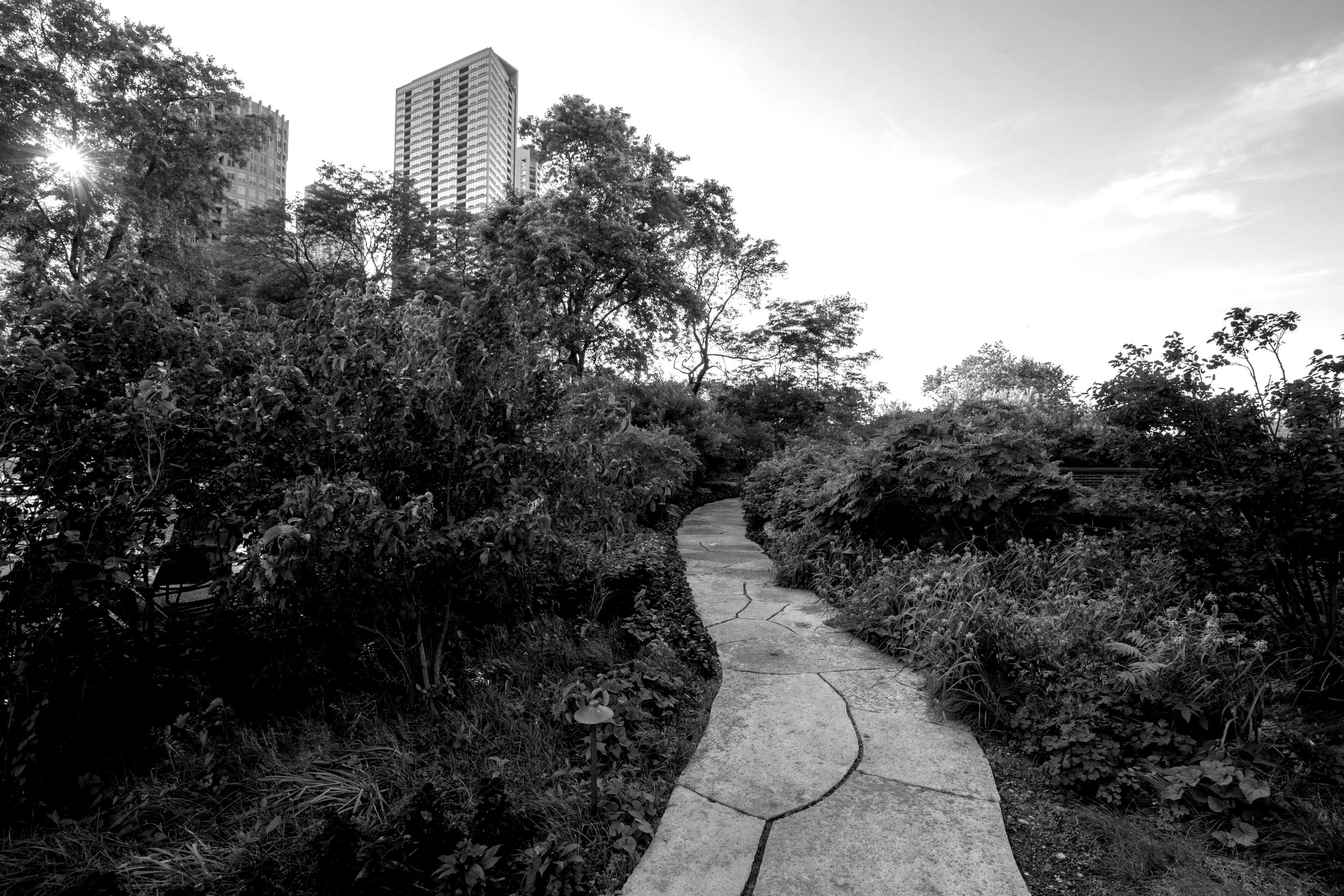 Because of its height and lakeside site, Lake Point Tower had to be designed to withstand high winds. At the center of the building is a triangular core, 59 feet wide, that contains nine elevators and three stairwells. This core holds all of the vertical weight of the building, allowing the perimeter columns on the facade to be much smaller.

Radiating from the core are three arms that form an asymmetrical Y-shaped floor plan. The original four-armed design was changed to a three-armed design (120° apart). The outer walls are curved to prevent residents from seeing into other condominiums.

The façade of the building is a curtain of bronze-tinted glass framed by gold-anodized aluminum, which reflects the sunlight off of Lake Michigan and looks golden.

Well known for its graceful curves and enviable location, Lake Point Tower is the only major private structure on the lakefront side of Chicago’s Lake Shore Drive and likely to remain that way for the foreseeable future, given the city’s prohibition on building on the lakefront.

Lake Point Tower was one of the first high-rise residential buildings in the world to feature all-electric appliances and utilities and pioneered the concept of the “Park in the City,” being the first residential complex in a major city to have its own two-and-one-half acre park.

Once the world’s tallest reinforced concrete building, Lake Point Tower celebrated its 50th anniversary in September 2018. A poetic expression of curves in a city that worships the right angle, there is no other skyscraper quite like it in Chicago or the world. 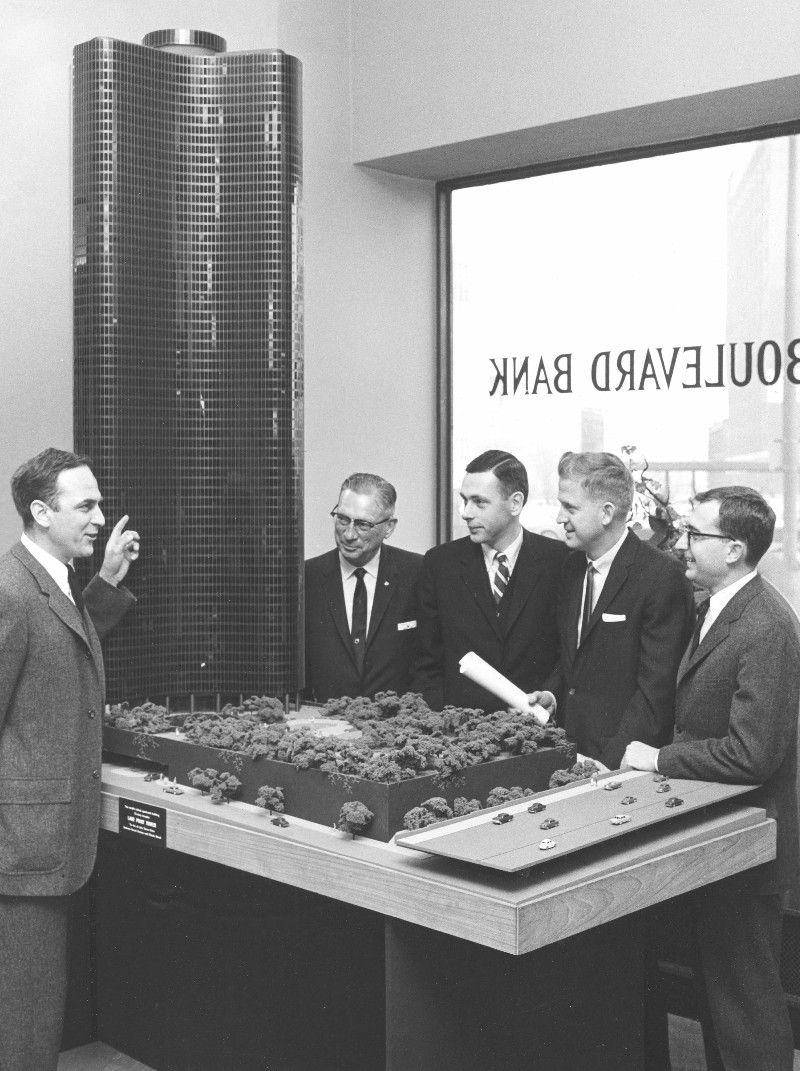 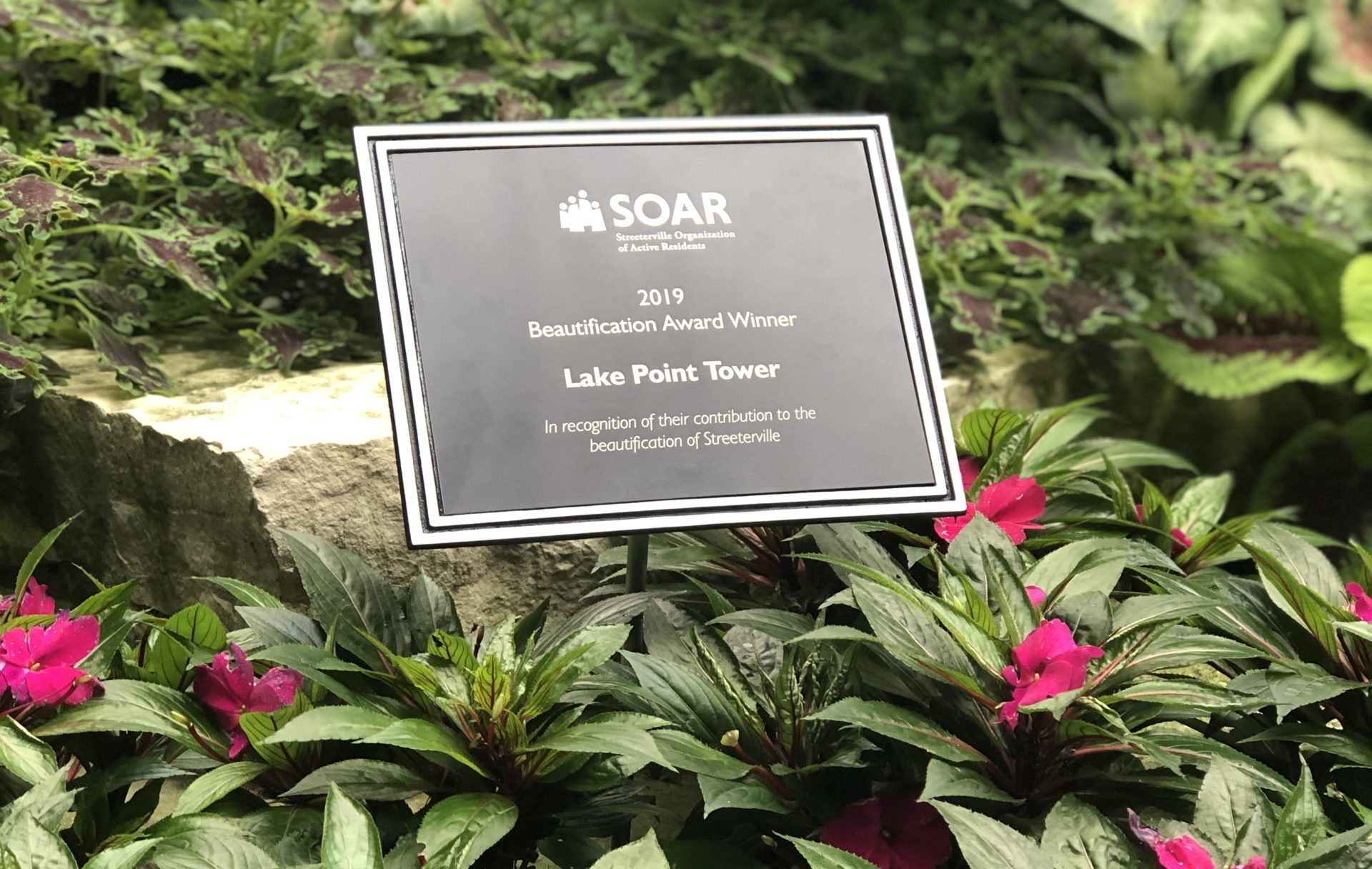 Lake Point Tower has received many illustrious awards since its opening including:

Lake Point Tower has been home to many affluent Chicagoans past and present: 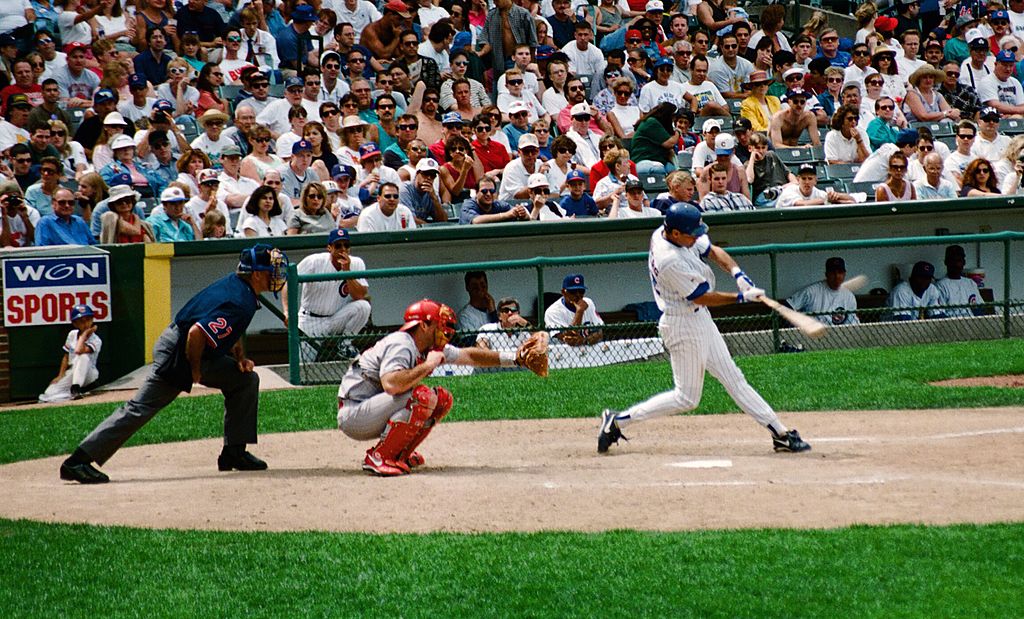